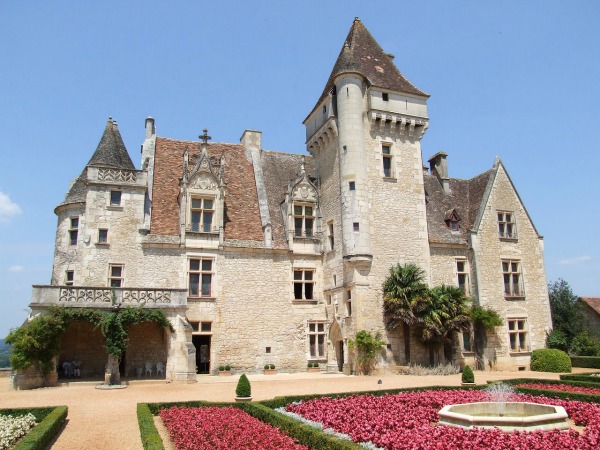 Josephine Baker is probably best known for her success as a dancer and singer who famously performed in a ‘skirt’ made of artificial bananas. Less known is the fact that she was a resistance worker for her adopted country, France, and was even awarded the Legion of Honour in 1961 in recognition of her work during WWII….

END_OF_DOCUMENT_TOKEN_TO_BE_REPLACED

Privacy Policy: This blog does not share personal information with third parties nor do we store any information about your visit to this blog other than to analyze and optimize your content and reading experience through the use of cookies. You can turn off the use of cookies at anytime by changing your specific browser settings. We are not responsible for republished content from this blog on other blogs or websites without our permission. This privacy policy is subject to change without notice and was last updated on 25/01/18. If you have any questions feel free to contact me directly here: hello at thelittleden dot com.

© The Little Den, 2018. Unauthorized use and/or duplication of this material without express and written permission from this site’s author and/or owner is strictly prohibited. Excerpts and links may be used, provided that full and clear credit is given to The Little Den with appropriate and specific direction to the original content.